Two distinct writings were promised among those mentioned in 2 Nephi 27, a prophecy taken from the writings of Isaiah.  As promised:

Second, Words of Them which have Slumbered (2018).

These texts were derived from ancient words, being expanded by interpretation, until finally given in published narrative as revealed by the elf loremaster Pengolodh I-Earnu in 2017 and 2018.  Maybe someday I will elaborate on this…

The texts bring together the work of J.R.R. Tolkien and Joseph Smith’s Book of Mormon.

On Amazon in Kindle and Paperback 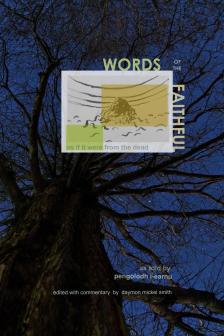 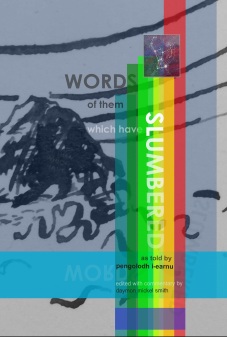